An 82-year-old woman has recovered from the novel coronavirus in Osun state, against the belief that elderly people with chronic diseases are the highest risk group.

The State Commissioner for Health, Dr Rafiu  Isamotu, confirmed the recovery in statement on Friday in Osogbo the state capital.

Isamotu said that the woman, who was hypertensive, recovered from the virus after receiving treatment for nine days at the isolation and treatment centre, Asubiaro General Hospital, Osogbo.

He said that the woman, a widow, was confirmed positive and admitted into the facility on May 13.

According to him, the octogenarian recovering from COVID-19 beats the odds as elderly people with chronic diseases are the highest risk group because, most of the time, they are unable to recover from the disease.

He explained that the patient, who contracted the disease while in contact with an infected person, showed no symptoms of the virus before her sample was collected, except for diarrhoea.

“The story of the 82-year-old widow provides a glimmer of hope, considering that she is a hypertensive patient on medication.

“Although, when she arrived at our isolation centre on  May 13, she had no cough, difficulty in breathing, sore throat, fever or anosmia associated with the virus, except for diarrhoea.

“We successfully treated her for it and she was stable all through the period of hospitalisation.

“On her 9th day of admission, we carried out a follow-up polymerase chain reaction (PCR) test on her and the result came back negative and she was subsequently discharged on May 24.

“Furthermore, a follow-up at her home after her discharge revealed that she was stable,’’ Isamotu said. 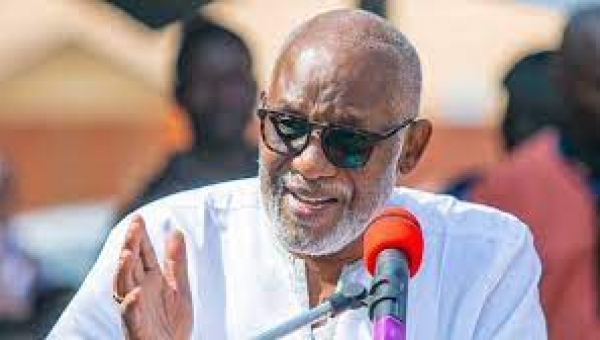 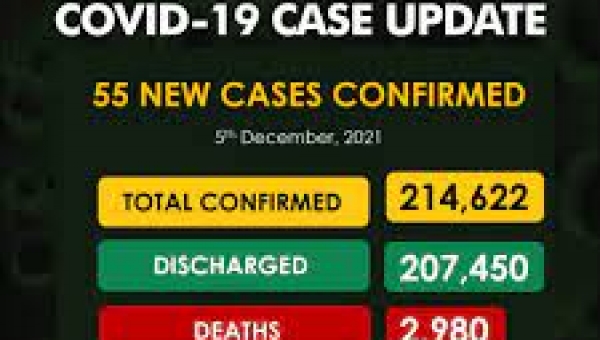