Respite for abandoned roads in Ogun

RECENTLY, the Ogun State government ordered the contractor handling the Mowe-Ofada road reconstruction in Obafemi-Owode Local Government area of the state back to site. Contract for the reconstruction of the eight-kilometer road was awarded by the immediate past administration of Governor Ibikunle Amosun in 2013. The people’s hopes were however dashed as the contractor stopped work in 2018, citing the non-payment of the N500 million owed it by the state government. But the sorry past is now prologue: the project stretching from Ofada Roundabout to Mowe junction and linking the Lagos-Ibadan expressway is now back on course. For the Dapo Abiodun-led administration, completing all abandoned projects left by previous administrations, particularly those with a high potential to drive the development narrative of the Gateway State, is an article of faith. It doesn’t matter who initiated what: what matters is value for the people’s money. That is why, for instance, the cargo airport envisioned by the Gbenga Daniel administration is being built as we speak.

As President Muhammadu Buhari passes the mid-point of his second term in office, it is natural that political conversations across the country now verge on who takes over as president in 2023. Talks of presidential ambition of certain politicians are no longer discussed in hush-hush tones even as politicians have started crisscrossing not only geographically, but also party-wise, for consultations. Indeed, there have been significant movements across party lines by notable politicians in a gale of defections, with 2023 politics as the raison d’etre. 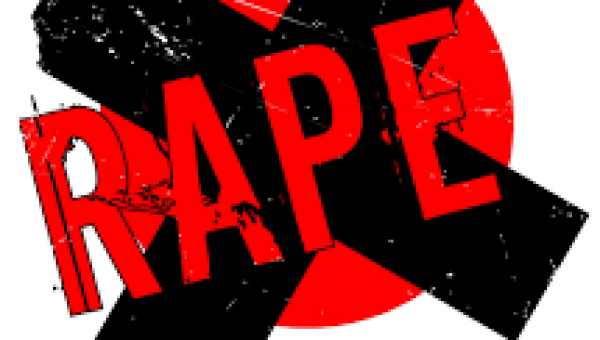 Dearth of value system and the rise of rape

I read with consternation from various media outlets (online & mainstream) of the rape and brutal murder of Ms.Uwa, and undergraduate of the University of Benin. It is another in a long list of crimes related to sexual abuse and gender based violence. The media has also been awash with criticisms and backlash of this unhealthy trend from citizens and also the civil society. 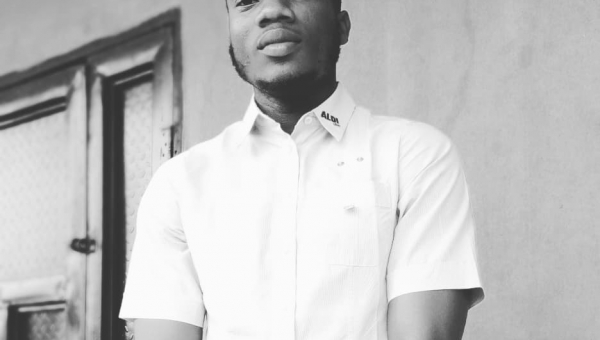 “If Africans were the colonial overlords.....”

As an African, I had always pondered on the reasons Africa is being tagged “underdeveloped”, “third world” etc. Growing up and gaining more exposure, I realised that this was so, due to some antecedent events like slave trade history, colonialism etc. The idea that Africa is “a dark continent” and the Blacks “an inferior race” has been propagated in literary texts like Joseph Conrad’s In The Heart of Darkness, Daniel Defoe’s Robinson Crusoe ; where the African was portrayed by such names as “savage”, “heathens” etc.

Reminiscence on June 12 Struggle and its Imperatives - Kayode Fayemi

June 12, 2020 marks the second anniversary of the declaration of the June 12 as Democracy Day in Nigeria. It is also affords one, the privilege of looking back at the journey so far and to recall the historic moment, the heroes/heroines that made this possible, lesson and significance of the Day in our national life. 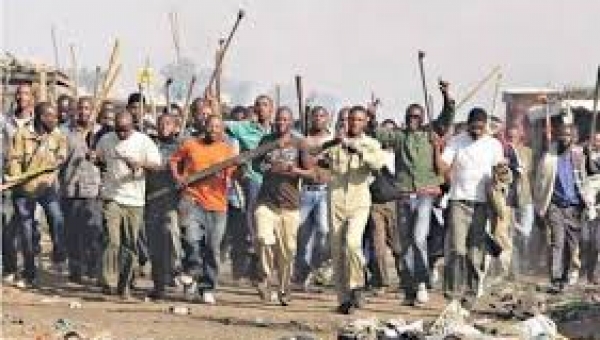 The interface between ethnicity and violence in Nigeria

Ethnicity, a substantial symbol of the uniqueness of our nation, sadly enough has become the harbinger of violence and hatred in our society. Should this remain the status quo in our society? 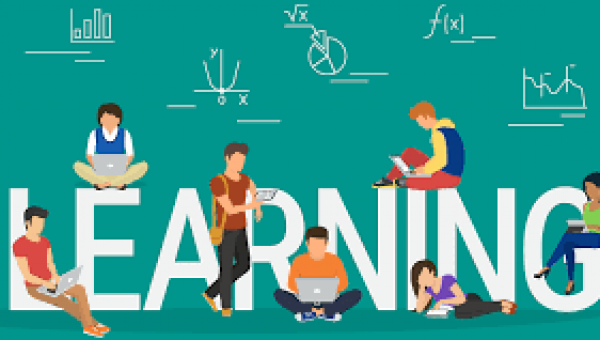 Life has never been the same as a result of the sudden pandemic which hit the world unprepared. The pandemic outbreak has led to the closure of churches, mosques and some  business' activities around the globe. Like every other sector, schools aren't exempted from the lockdown and everyone including teachers have been asked to work from home. As a result of this, our usual lifestyle has been adjusted, businesses and human activities have been taken place online. 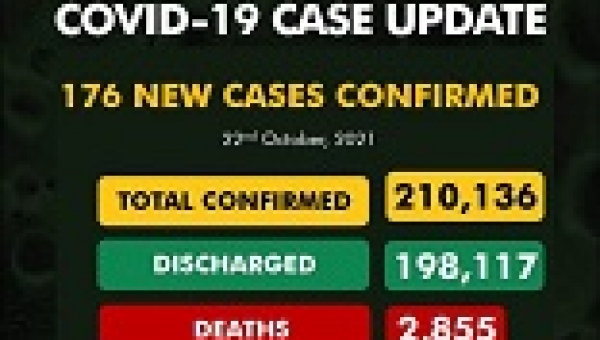 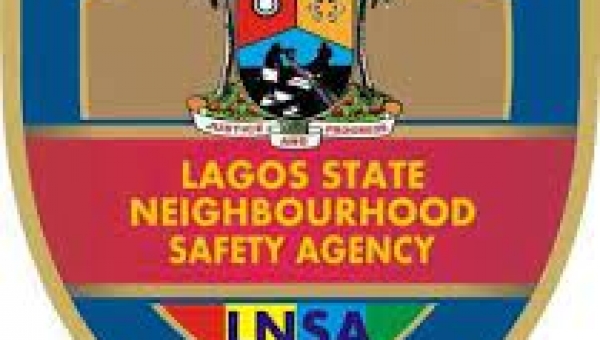 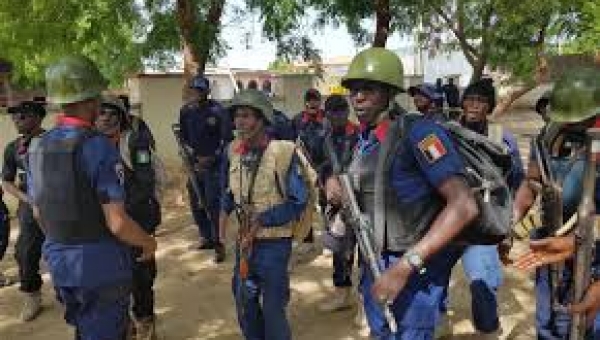