An Ikeja High Court on Monday, discharged five men who have been incarcerated in the Kirikiri Maximum Correctional Centre for nine-years for armed robbery due to lack of evidence.

Freeing the defendants, the judge noted that the office of the Lagos Sate Attorney-General and Commissioner for Justice, Mr Moyosore Onigbanjo (SAN) had issued a Notice of Discontinuance due to non-viability of the case.

“By the powers conferred by the Honourable Attorney-General pursuant to Section 71(1)(2) and (3) of the Administration of Criminal Justice Law and vide his letter to this court dated May 18, 2020, he has directed that the prosecution discontinue the proceedings herein against these defendants.

“The effects of this continuance by the Honourable Attorney-General is that the defendants be discharged, but not acquitted. They are also to be released immediately.

“In the light of the foregoing, this court hereby orders that this case is hereby struck out and the five defendants are hereby discharged and to be released immediately from prison custody accordingly,” she said.

According to the prosecution, led by Mr A.M. Adetokunbo, the defendants had committed the offences sometimes in July 2011 in the Bariga area of Lagos.

Justice Coker said that the defendants were remanded in custody by a Magistrates’ Court in 2011 after being arraigned on joint charges of armed robbery, stealing and receiving stolen property.

Of the five defendants, Azubuike was solely facing a charge of murder.

She said the defendants had also been before two judges at the High Court before being arraigned before her on March 4, 2019 where they had plead not guilty to the 15-count charge and that no witnesses testified against the defendants on the day they were arraigned.

“On July 13, 2019 the defence led by Mrs Ezenba had submitted that due to the chequers history of the case, the court should discharge and acquit the defendants as the prosecution had no liable case against them.

“This court had questioned the viability of this case, but gave the prosecution a chance to put their house in order.

“On the next adjourned date of Jan. 21, 2020, the prosecution could not again proceed with the trial and sought an adjournment which was vehemently opposed by the defence counsel, Mrs Ezenba.

“The defence had again urged the court to again strike out the case on the premise that these defendants had been arrested and remanded in custody by the Magistrates’ Court since 2011 and have remained in custody till date,” she said.

Justice Coker noted that no witnesses were ever produced in court and the then lead state prosecutor, Dr Jide Martins had told the court that the proposed police witnesses were unavailable because they were on official assignment in Abuja.

According to the judge, the prosecution had informed the court that the case had been placed before the Lagos Sate Attorney-General and Commissioner for Justice’s list for viability of cases to take a decision on whether the case should be discontinued. 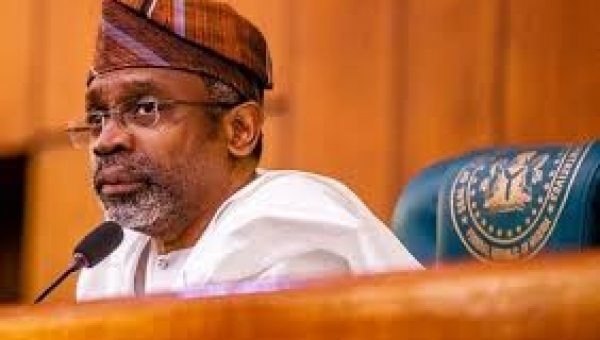